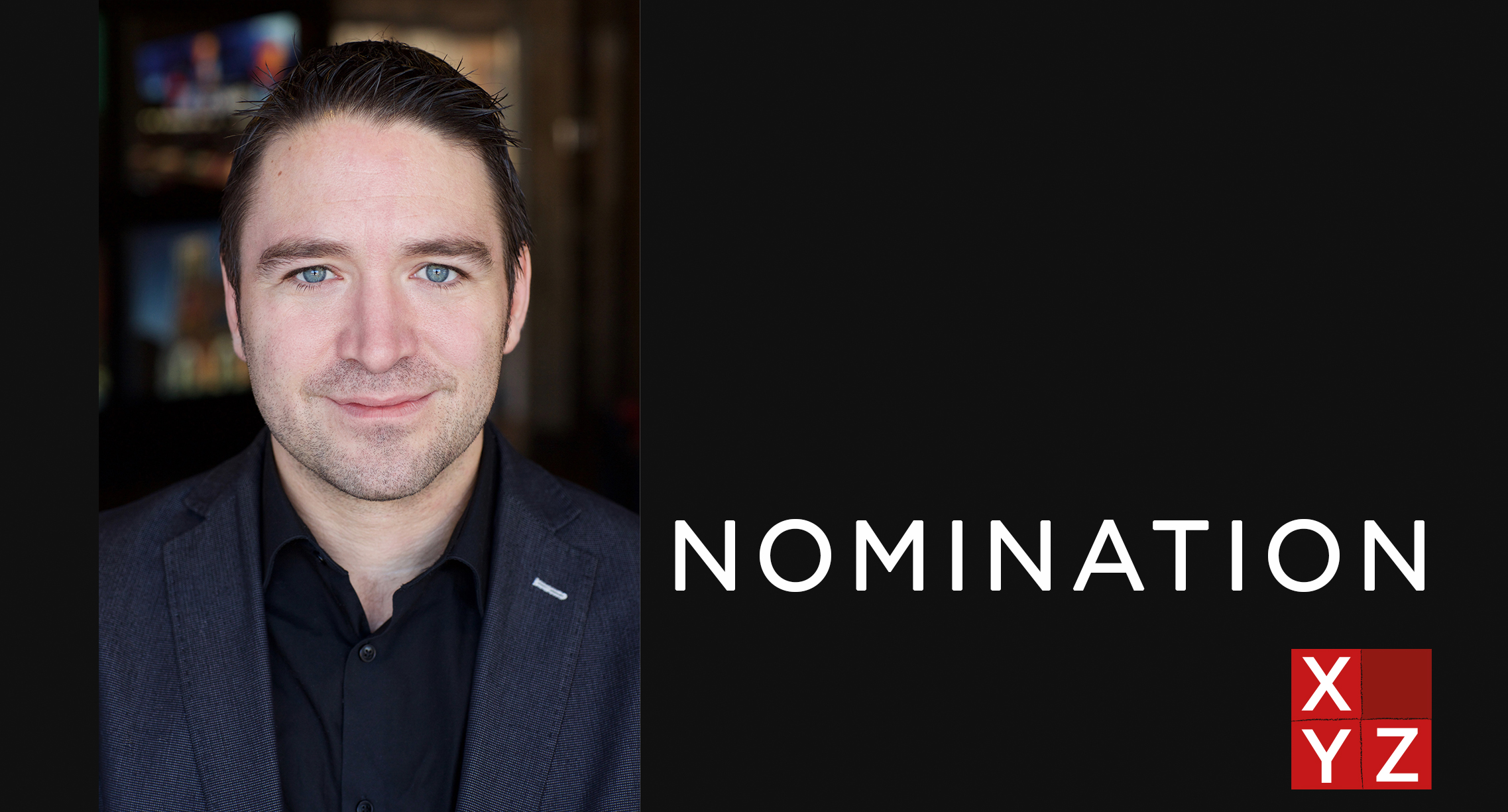 Éric Cyr and Jacques Larue, senior partners at XYZ Cultural Technology, are pleased to announce the appointment of Joël Beauchamp, CTS, as a shareholder. Hired as Director of Facilities in November 2016, then promoted to Director of Operations in May 2017, Joel Beauchamp has successfully met many challenges within the company. These included new project management, human resource management processes, an after-sales service program and a CRM / ERP system deployment plan. With more than 15 years of experience, Mr. Beauchamp has held key positions in the audiovisual industry, notably at Allied Systems and at Solotech Inc., where he worked as Director of Operations for three years before joining the XYZ team. In addition to Joël Beauchamp, Éric Cyr and Jacques Larue, the other partners are Simon Perrier and Dildel Lavoie-Caceres.

The appointment of Joël Beauchamp is part of a strategic growth plan for the Montreal firm, which has seen its workforce triple since 2015. XYZ relies on 75 permanent employees in its four offices: Montreal, Quebec, Dubai and Merida (Mexico); to support business acquisitions, the opening of a division and the hiring of new key players. “Joël is a major part of our team,” explains Jacques Larue.’’ In addition to be an excellent manager, Joël knows the issues related to audiovisual integration. His presence helps support our growth and ensures high quality standards for the delivery of numerous ongoing and future projects. ”

“XYZ Cultural Technology has the momentum, with major achievements on several continents, says Joel Beauchamp. I am honored to contribute to the development of a company that makes Montreal shine with its expertise and creativity in the audiovisual industry around the world.’’